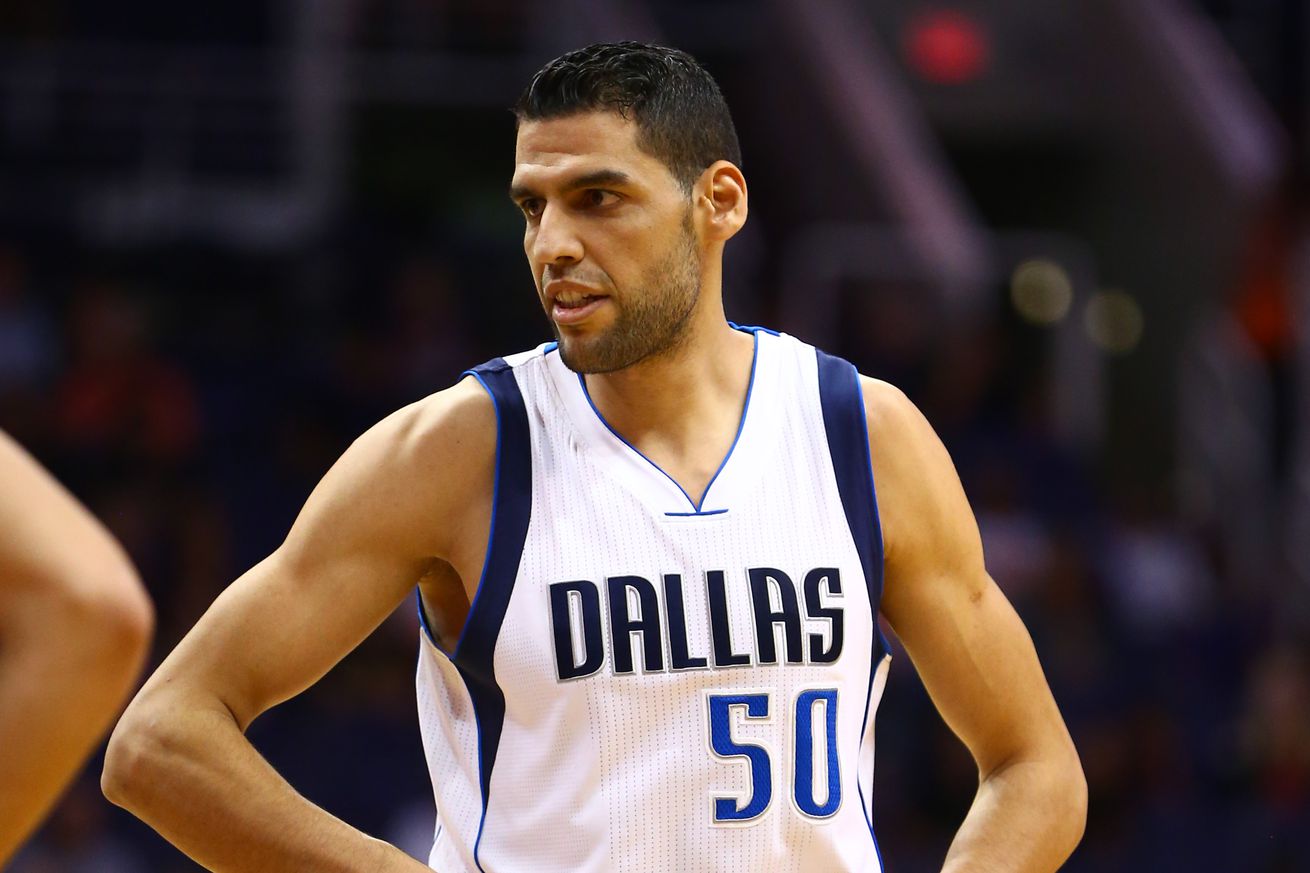 The neuroscience behind the biggest moments (for fans) in sports

From the time the ball leaves Stephen Curry's hands to the instant it sails through the rim, the neuronal equivalent of fireworks detonate in the brain of the sports fan. There's a reason, in other words, you feel like your head's going to explode while you watch that orange sphere hang in the air. It is the briefest of moments, with hardly seconds passing on the game clock. But in your mind it feels like eternity as you wait with bated breath, preparing to implode with unrestrained emotion.

In basketball, it's the phenomenon of the buzzer shot, but there's an equivalent in every sport: football's Hail Mary pass; baseball's full-count, two down, bottom-of-the-ninth payoff pitch; soccer's sudden-death penalty kick. Whether they lead to triumph or devastation, they are the climactic points in a game, and it is for the possibility of experiencing those few seconds that we watch sports. So when that Steph Curry buzzer-beater goes up and the crowd's silenced in anxious anticipation, what is it that's actually going on each of our brains?

Let's get geeky for a second: The limbic system, the brain's emotional circuitry, is the most active participant. The limbic system gets involved when you are about to give a speech, when you're waiting for your performance evaluation at work, or anytime you receive emotional news. Areas such as the amygdala and medial temporal lobe—two key components of the limbic system—rev up as emotion overtakes us.

Outside of sports betting, the outcome of the buzzer shot should theoretically have no impact on our lives—but the activity in the limbic system can actually have lasting effects. Surveys show that nearly one-fourth of fans need at least a day to emotionally recover from their team losing a game. Nearly 8 percent take a week or more. Over 60 percent of those surveyed admitted to crying after a win or loss. And those are just the emotions that we feel after the game is over. The emotion is vastly more powerful in the moment, with the ball floating toward the rim, carrying the outcome of the game with it.

Reflecting our emotional overreaction to the fate of a basketball shot, the brain triggers the release of several hormones. Adrenaline pulses through the body, accompanied by the stress hormone cortisol. Studies further show a spike in testosterone levels during the heat of the game. When our brains sipthis three-hormone cocktail, the full force or the fight-or-flight response is unleashed. So what does that mean if I'm stuck in my seat or on my couch and have no one to fight or nowhere to fly to? Well,the potency of that physiologic reaction, driven by the intensity of the moment, can make your heart stop. Literally.

It's not uncommon for sports fans to suggest that their "heart nearly exploded" during a tense moment of a big game. But did you know that there have been several occasions in recent years when sporting events—more precisely watching sports on TV—have actually caused sudden cardiac death?

Back in 2008, The New England Journal of Medicine reported a study of over 4,000 people in Munich for the 2006 World Cup. The researchers discovered that, when compared to a neutral period of time, fans were between two and three times more likely to have an acute cardiac event (such as a heart attack) during and immediately after the game. A 2015 study of the Rugby World Cup similarly showed upwards of a two-fold increase in hospital admissions for heart failure during and soon after the game.

As we know, sports fandom is about entertainment. We aren't the players, and neither our bodies nor our careers are on the line. So, why does the fight-or-flight response activate, as if we were struggling for survival? How can merely watching a game ramp up the nervous system to the extent that it stops the heart, literally threatening our survival? The answer may lie in a subtle pattern of brain activity seen right as the buzzer shot is released.

In 2010, a group of neuroscientists recruited hardcore basketball fans of two teams involved in one of sport's greatest rivalries—Duke and UNC—to participate in a study. The fans watched sixty-four video clips of the game through liquid crystal display goggles that made them feel as if they were right in the action, surrounded by the roar of the crowd. Half the clips depicted plays that turned out well for Duke while the other half exhibited sequences that were good for UNC. All of the clips portrayed the action leading up to an emotional play, such as a blocked layup, an emphatic dunk, or a buzzer shot.

As the fans watched the action unfold, the experimenters monitored their brain activity using fMRI, a technique that measures brain activity in real time. The neuroimaging results revealed activation in brain regions we would expect, like the amygdala (emotion). But the fMRI data also showed something surprising: activation of the medial prefrontal cortex, which is associated with self-centered thinking. That doesn't mean simply selfish thoughts, like wanting a more expensive car, but rather thoughts that are connected to our sense of self, our personal identity. When we see something that we feel is intimately connected to our identity, the medial prefrontal cortex goes to work.

Why would a region of the brain that specializes in self-referential thinking be involved in watching emotional plays of a basketball game? In part because fans are so invested in their team's performance that they personally identify with the players, placing themselves in their idols' oversized shoes. Neuroscience research shows that as fans think about the players, they think about themselves.

It's no wonder, then, why the buzzer shot has such a powerful effect on us, why it dominates our emotions and triggers our evolutionary survival mechanisms. Whether it's Steph Curry, LeBron, or KD releasing the shot, we live vicariously through the successes and failures of our favorite players and teams. The lesson from neuroscience, then, is something we've suspected all along: When it comes to the biggest moments in sports, it's not just a game. It's personal.

Eliezer J. Sternberg, M.D., is a resident neurologist at Yale-New Haven Hospital and the author of NeuroLogic: The Brain's Hidden Rationale Behind Irrational Behavior, out this week.